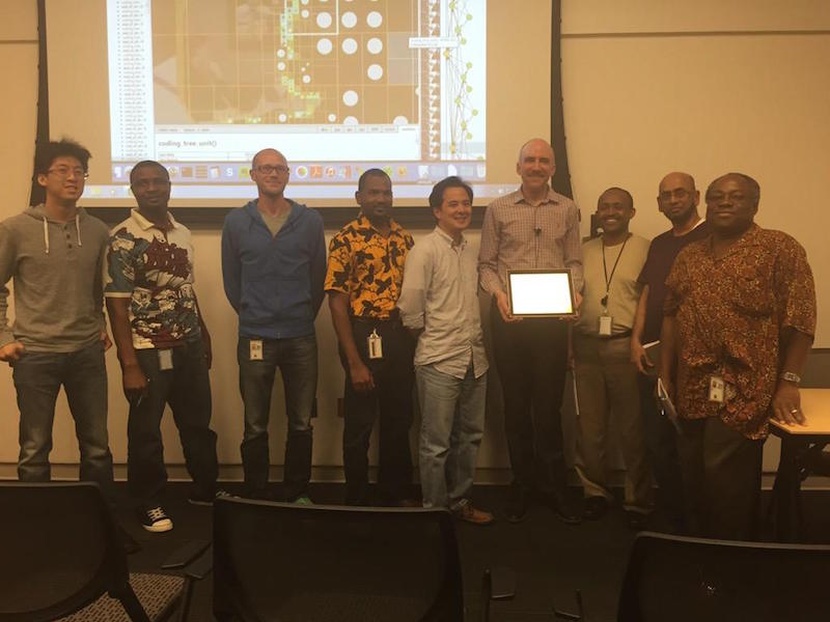 Vcodex founder Iain Richardson presents an invited talk at the US Patent and Trademark Office (June 2015).

This week I had the honour of presenting an invited talk to examiners at the US Patent and Trademark Office campus in Alexandra, Virginia. The topic of my talk was "structures in video coding". I explained how video codec structures have evolved from simple, repetitive 16x16 macroblocks in early standards such as MPEG-1.... 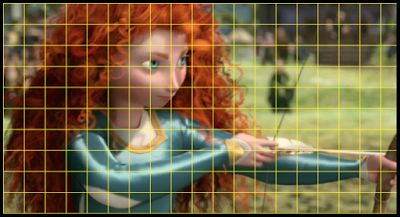 ..... to complex hierarchies of blocks in recent standards such as HEVC: 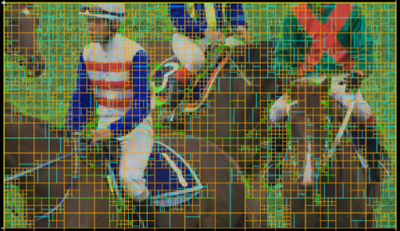 I examined the effects of increasingly complex block structures. These changes have led to dramatic improvements in compression performance but also increasing computational demands. I left the audience with a question: after 25+ years of intensive research and development, why do mainstream video codecs still rely on rectangular block structures?
- Iain Richardson